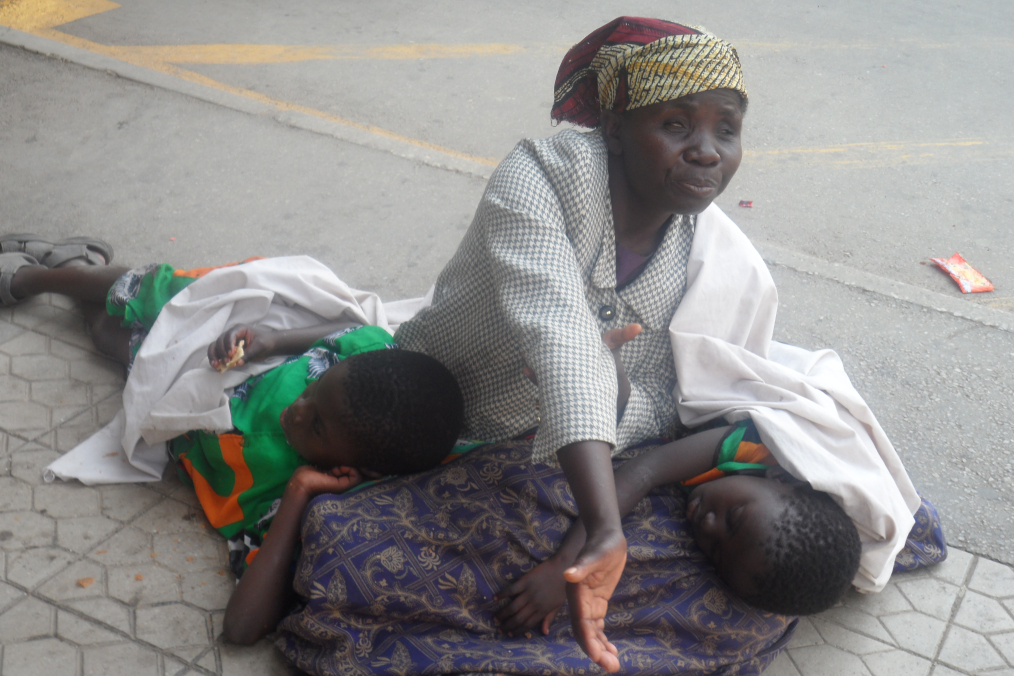 Living with a disability in Tanzania is difficult.

Tanzania has a population of 43 million people. 3.4 million of them are disabled. Many have a disability, which they got later in life. Either because of an accident or because the medical care wasn’t sufficient.

In the Tanzanian culture people with a disability are not seen as valued members of society. They are often pushed aside or taken advantage of. They have to rely on their families but are often a burden to them. A child with a disability is a source of shame and preferably kept hidden. 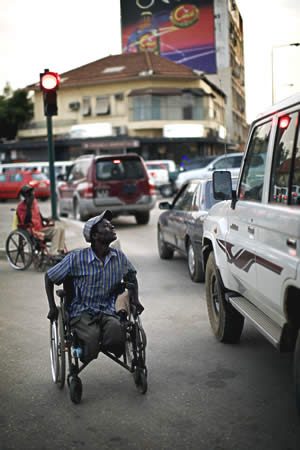 After becoming adults, this lack of schooling makes it even harder to take part in socio-economic activities. They are not taken serious in their search for employment or are severely underpaid. Disabled Tanzanians are often among the poorest people in the country. In Dar es Salaam you will see them begging at the larger crossroads in town.

“I have been begging for over past 5 years. I have a feeling that people have different labels on me. I know that people who knew me before used to label me as a mad woman. Others labeled me as a lazy person but all in all, I’m disabled and my family is tired of my dependency! My family looks at me as nonproductive and over-demanding on what I’m not producing. This puts me off that is why I resorted into begging” says a woman in Tanzania’s Capital Dodoma.